3 Important DWI Facts in the State of New York

With drunk driving statistics seemingly up and down every year, the state of New York has become one of the most strict and heavily penalized states in the union in that regard – especially within the fie boroughs of NYC. New York City is one of the most densely populated major cities in the world, and while it does have the most intricate public transportation system, there are still a ton of motorists on the road. And with so many people behind the wheel, it exponentially raises the dangers associated with drunk driving, making accidents a real possibility every single time you get behind the wheel. Despite the dangers, some would argue that DWI penalties in the city are somewhat too strict and that the NYPD often unfairly targets and charges individuals with DWI’s without following the proper protocols, and necessary legal steps. This has led to many false arrests and unjust charges – especially for those without proper legal representation or those who simply cannot afford more than an overworked public defender. As the Top DWI lawyer Queens has to offer, Mr. Rajiv Syed, Esq. has helped countless individuals combat unfair charges, and obtain favorable sentencing and lowered penalties during such cases. If you have been charged with a DWI, unjust or not, it is still important to acquire the services of an experienced DWI lawyer Queens prosecutors will often ‘railroad’ those without strong representation, and just because you have committed a crime, doesn’t mean you should be punished outside the parameters of law. It is also important to educate yourself as much as possible on such subjects, so that you can be an asset to your own defense or even avoid such crimes in the first place.

Driving while impaired is considered a criminal act in NYS – this means that you were driving while intoxicated on alcohol. The legal limit for blood alcohol concentration or BAC in NYS varies, depending on circumstances. For those 21 years or older, your BAC must be below 0.08%. however, for those driving commercial vehicles it is below 0.04%. And for those motorists below the age of 21, 18 to 20 years of age it is 0.02%. According to the top DWI lawyer Queens has to offer, Rajiv Syed, NYS has a zero-tolerance policy – meaning that they will not hesitate to charge you and in no circumstances are they supposed to let you off. However, often times, a breathalyzer test can be inaccurate and only provides an estimate for BAC. In addition, the body naturally produces alcohols, and many foods and common cold medications contain some alcohol – these factors can be put forth in the defense of someone with a low BAC.

· DWI Takes on Other Forms as Well

While alcohol consumption and a BAC over 0.08%, is the main culprit for a DWI, there are other forms of the charge as well. For instance, those with a BAC of 0.18% or higher are charged with an A-DWI or aggravated DWI – a far more substantial charge. In some cases, alcohol doesn’t even have to be the main culprit, those include:

o DWAI/Drugs – Driving while impaired by a drug or multiple drugs – legal or illicit drugs.

o DWAI/Combination – Driving while impaired by a combination of many drugs and alcohol.

There are a few different versions of sobriety tests that police officers muse use to determine if you are intoxicated or not. They include:

o Chemical Test – A BAC test must be submitted, either on site or if the driver refuses they can be asked to take it at a police station. A driver does have a right to refuse entirely, however this will result in their license being suspended for one year and fined $500 – even if they are innocent.

o Field Sobriety Test – A test given to suspected drunk drivers, for them to walk along a straight line as well as other steps. This is a faulty tests, and most lawyers like Rajiv Syed, the top DWI lawyer Queens has in practice, would recommend not taking them, as 1 in every 3 completely sober people still end up failing them. You do not have to take them, the officer will lie and say you do, but knowing your rights is important. 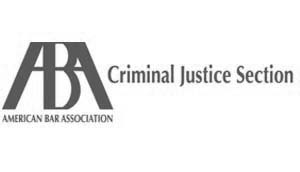 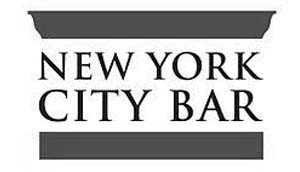 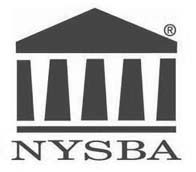 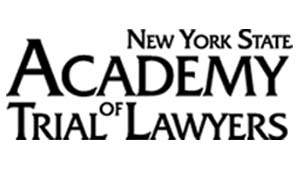 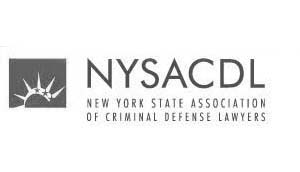 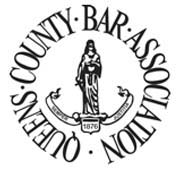 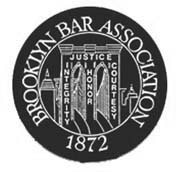